How to Implement Barcode Scanning into Your Warehouse

This is the first in a series of articles called Clarus – Basics of Barcoding. This article features the history of the barcode and its main uses within the receipt function within the warehouse.

Back to basics barcoding – the history

The idea of a barcode (or a machine readable stamp/ tag) has been around since the 1950’s with its origin in retail as a method of identifying products at point of sale and is universally recognised today as the ‘beep’ at the sales counter/ supermarket checkout.

In very simple terms, a barcode represents a series of characters in a machine readable format i.e. static data. In the case of retail, this will typically be coded in a format known as EAN-13 which should be unique worldwide if the correct standards are followed. We will expand on these standards further in future articles or please contact us using the form at the bottom of this article. This EAN-13 code represents the product or SKU (stock keeping unit) which is then converted into a a barcode and printed onto the item so it can be recognised. At the point of sale, the system will then link that SKU to an associated price.

On it’s own, a barcode has no use to any process. It is only when using systems which can recognise that data and create an action from it does it become useful.

There are many different types of barcodes including 1D, 2D and QR codes which we will expand on in future articles but in summary, the majority of barcodes are used for data capture and data verification, often both at the same time.

Barcoding in the warehouse

In a warehouse, the scanning of a barcode typically begins during the goods receipt process to identify a product which is being receipted. Even if the item is not easy to visually recognise, the barcode will identify it – assuming it has been labelled correctly from the outset of course!

As mentioned previously, the scan of a barcode only replaces the need to key data in manually making it significantly faster and more accurate as part of any process. The scan itself, depending on the system being used, could be part of any number operational processes.

In the case of ClarusWMS, the scan of a barcode within the goods receipt function will allow a warehouse user to ‘tick off’ this product from a list of expected items (often against a purchase order – PO or advanced shipment notification – ASN) or flag it as an exception if the product is not due.

True cloud technology systems can trigger an entirely new processes from the scan of a barcode. The ability to launch a new system screen or ‘call’ a 3rd party system for specific information becomes a possibility using web services and communicating with other online systems with ease.

What shall I use to scan a barcode?

10+ years ago when most of the current warehouse management systems on the market were developed, the only devices available to users were the large clunky units still in use in most warehouse operations today. Many of these units are still fit for purpose and can be adopted for use with cloud warehouse management systems but with a new generation of warehouse operatives and perhaps even millennials starting their careers very soon, these units will not be around forever with a huge new range of devices now being created by the major manufacturers including lots of wearable units, far greater adoption by a very technology savvy generation is very likely.

To speak to an expert in barcoding and barcode scanning, please fill your details in below and we’ll be in touch to see if we can help.

Clarus’ range of barcode scanning applications are available from as little as £500 per month with no minimum term – prefect even for very short term use with implementation in less than 30 calendar days from subscription to the service with no IT overheads needed.

Tier one functionality, delivered using the power of the cloud. 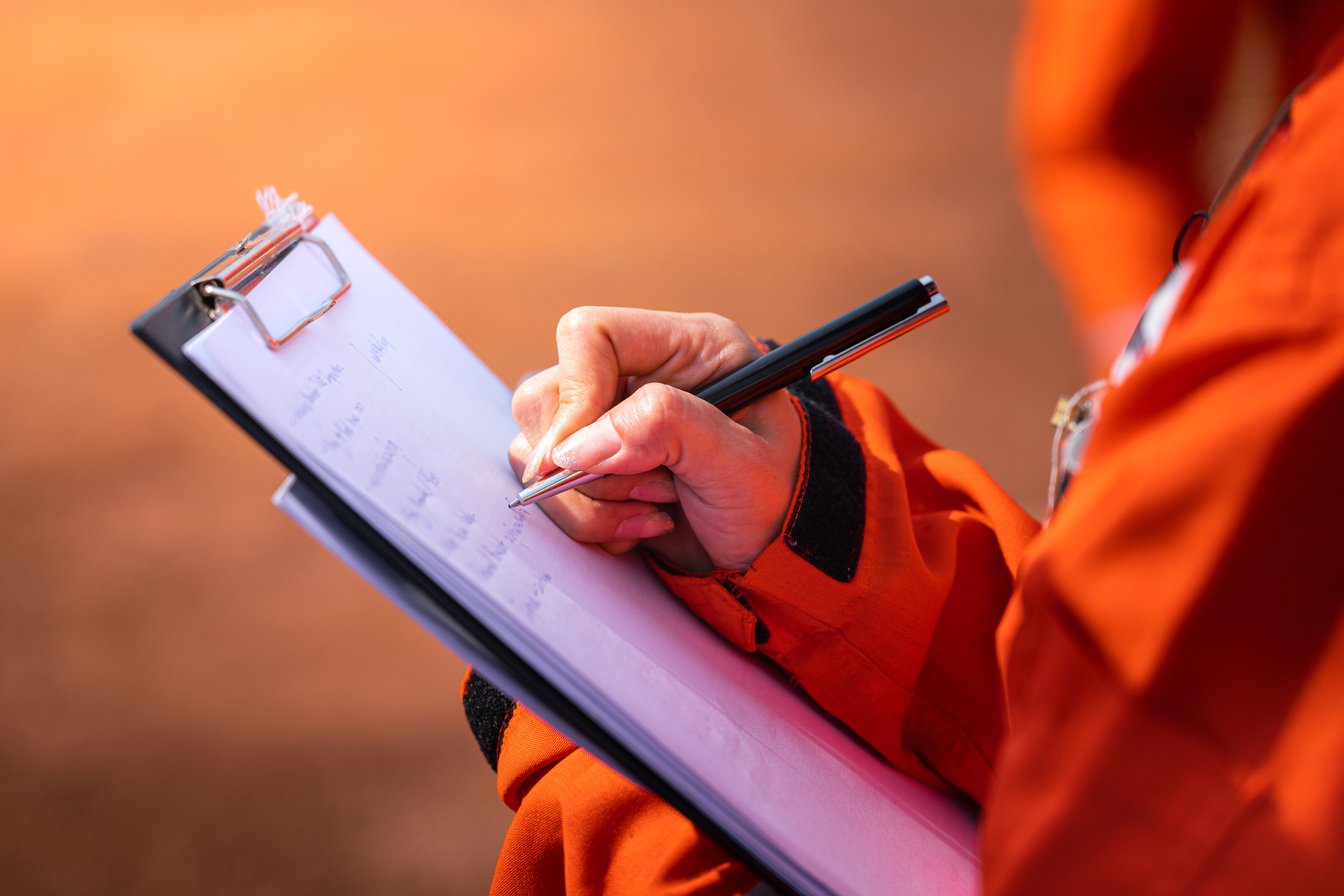 Five Key Principles To Keep In Mind With Goods In Processes 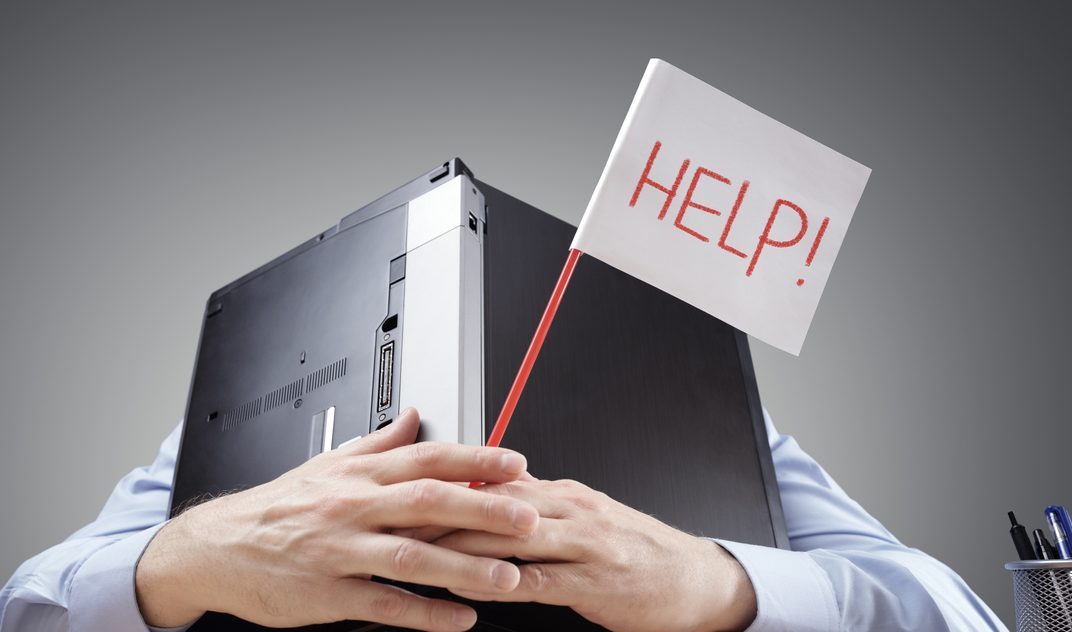 Don’t Fall Into The Warehouse Blackhole – Key Mistakes To Avoid 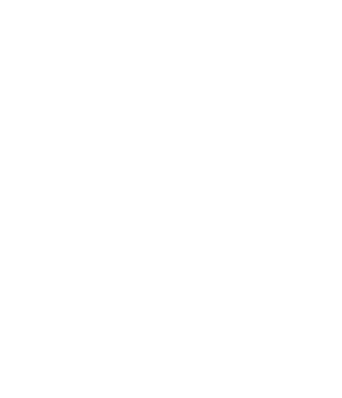